Are you addicted to Narcissists? The hardest thing to accept. 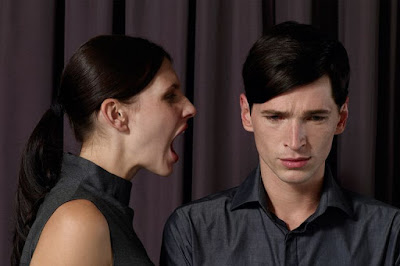 One of the things that we do not want to ever consider is that we are a part of the problem when it comes to an abusive relationship with a Narcissist! But ask yourself this, why is it that so many people end up in an abusive relationship after abusive relationship with Narcissist after Narcissist? The answer comes in the form of attraction and avoidance. Those people, who are often drawn to the supposed strength that a Narcissist demonstrates, will also be the same people who will find it difficult to deal with conflict. It is an absolute double bind, for the following reasons. Firstly, there are so many people who are drawn to strong characters as they imagine and see a strong person as a real go-getter and maybe even see them as someone who will protect them in a relationship. Unfortunately, when you are dealing with Narcissists, you could not be more wrong. This outward strength, usually demonstrated by a loud voice and bullish attitude actually masks their insecurities and vulnerability. It also demonstrates an inability to deal and negotiate like a grown up. The second part of the double bind is that those who easily fall under the spell of this supposed strong person will often be those people who will go to all lengths to avoid conflict. Now conflict will always be one of the greatest areas of familiarity for the Narcissist, as they have spent more time there than you have. It is no accident that those of Narcissistic intent as they are very good at resorting to direct conflict over the slightest thing and for many conflicts can raise uncomfortable feelings. So in order to avoid those uncomfortable feelings, we will often avoid conflict and then fall into a pattern or attraction and avoidance. This is where they start to distort their own reality and convince themselves that to have a strong person in their lives they also have to put up with their aggressive behaviour. You hear people talk about partners “Yes I know they are aggressive, but I knew that when I met them” or “Yes they shout to get their way, but they just are not the kind of person who stands for others messing them about”. They start to put everything back onto them and even validate their poor behaviour (Shouting, manipulative, bullying) as part of what makes them a great leader. Narcissists rely on others allowing themselves to be manipulated by them, but to those who feel that pull towards someone who they want to see as a strong person and not a bullying Narcissist, they do all the work for the Narcissist. It is normal for someone to want a strong partner, but the problem lies in how we categorise strength.  Do you see the uncompromising, hard-edged win at all costs person as a strong forceful person? It is hard not to, especially if they have been successful in certain areas of their lives. But the problem starts when they bring the same tactics to every area of their lives and instead of realising that this bullying you perceive it as strength. You are then bringing your own attraction strategy to someone being abusive, almost admiring your abuser for having the strength to be that way towards you. Again those who avoid conflict may often wish that they were more assertive and could be more like the resident Narcissist in their lives. Viewing them as someone who can get things done and who dares to do and say the things that you never would. You cannot deny that many Narcissists have an ability to obtain positions of power and influence and again for many people, there is an attraction to power or at least the perception of it. So this is where they end up time and time again, drawn to someone who appears strong, supposedly will take all of your problems away by dealing with the conflict that you avoid. But will actually end up manipulating you and dragging you into more conflict than you ever thought possible, in order to get what they want time and time again.

So how do you break this cycle? It is actually very easy, first of all, you learn what true strength is. Look for those people who are able to navigate and negotiate their way through life without conflict and forcefully bullying others into those things that they do not really desire. Start to seek out those people who are able to find that balance within their world that enables them to achieve success by helping others, not just by being self-serving. There is an old story I often tell those who come to see me who wish to learn how to break away from Narcissistic relationships and it is all about the power of flexibility.  Many years ago the large pins that held propellers on ships were made of steel. But in strong seas, the pin was too rigid and used to break. They are now made of tough durable, but flexible material and that flexibility keeps the propeller in the place and the ship going. Always remember that the strongest tallest building have large counterweights that all allow the building to gently sway so it does not collapse.  Real strength is found in flexibility and not rigidity.

Secondly, see those who use conflict as a weapon for what and who they are and start to learn how to deal with your emotion when in conflict. It is often the emotions that will dictate our words and actions when actually it should be the other way around. If we are in the grip of fear, then we will do anything to get out of it and this will often take us down the flight path, or giving into to our aggressor. But this pathway will only ever lead us to those who are Narcissistic coming back and demanding more and more of us.

Remember it is only your emotions you can allow yourself to feel these negative emotions whatever they are (fear, shame, embarrassment) and still stand your ground.

Your own emotions can never hurt you, but you can allow others to use them against you and cause you to act in a way that will cause you pain. You can never master another person, but you can master yourself.

For further help if you are suffering from abuse 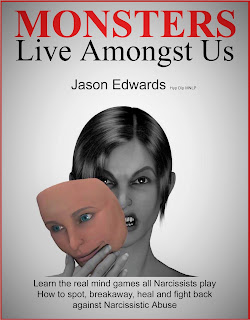 Read "Monsters Live Amongst Us"

Available in Amazon In Paperback and Kindle


This is a first of its kind self-help book for defeating Narcissistic abuse.

It has already been described as:-
"A Self Defence for the Mind, which everyone should read"

on March 18, 2019
Email ThisBlogThis!Share to TwitterShare to FacebookShare to Pinterest 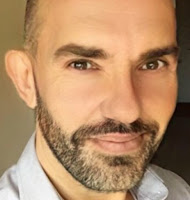 This one is a game changer. 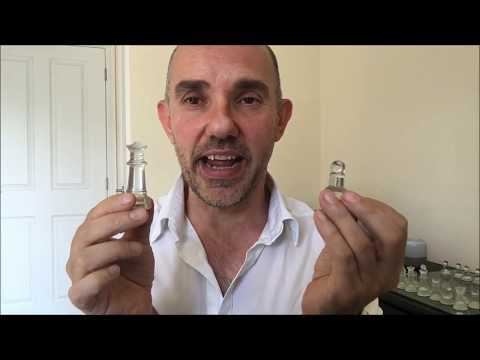